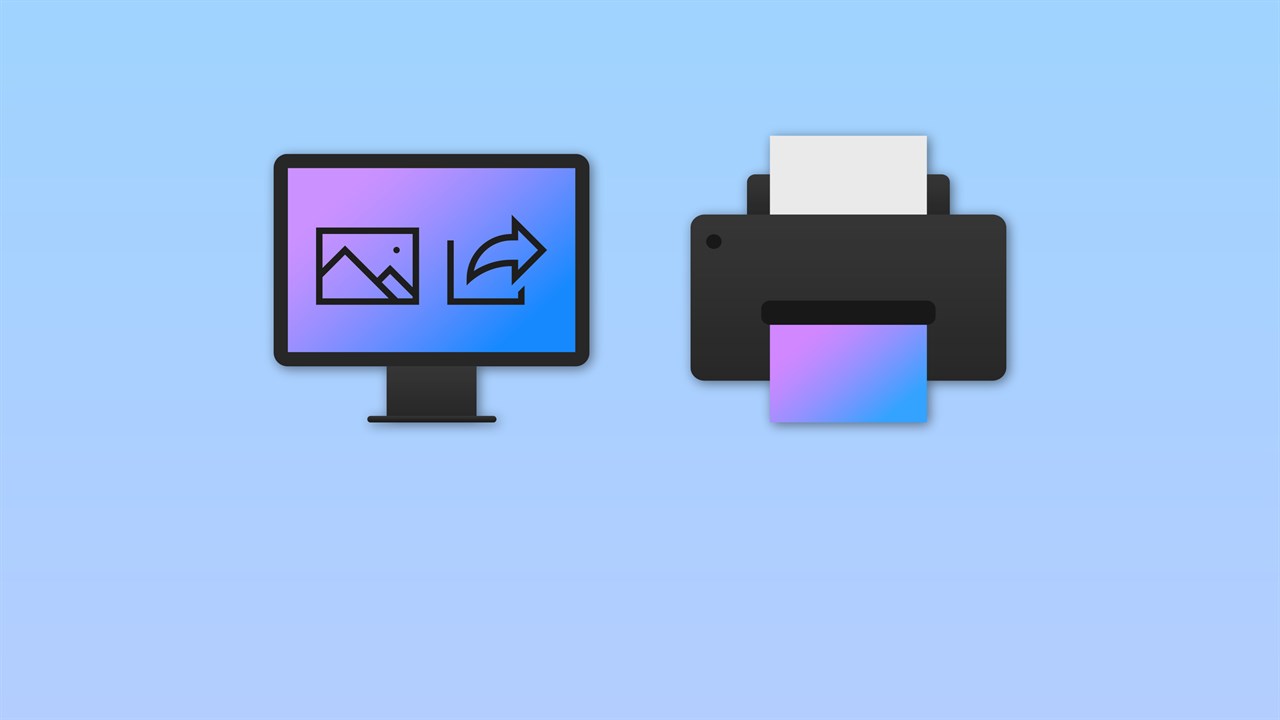 Sending Files Between Android and iOS Devices The Easy Way

Transferring files between iOS and Android has always been a hassle. The two dominating mobile operating systems have divided the general public into two camps, each advocating the superiority of their platform.

But since the market share of smartphone OS is split 61.8% vs 32.6% (in The US, according to a new report from Kantar WorldPanel ComTech), making the platforms play nice with each other is vital for users who most likely have friends and family using another OS than themselves.

AirDrop is nice if you’re sending between iPhones, but we live in a multi-platform world and apps need to just work without constraints. Sending files through messaging apps is one alternative but with common limitations like restrictions on how many photos you can send per time, compression resulting in bad photo quality and slow upload and download speeds, an outstanding option has been sorely missed. 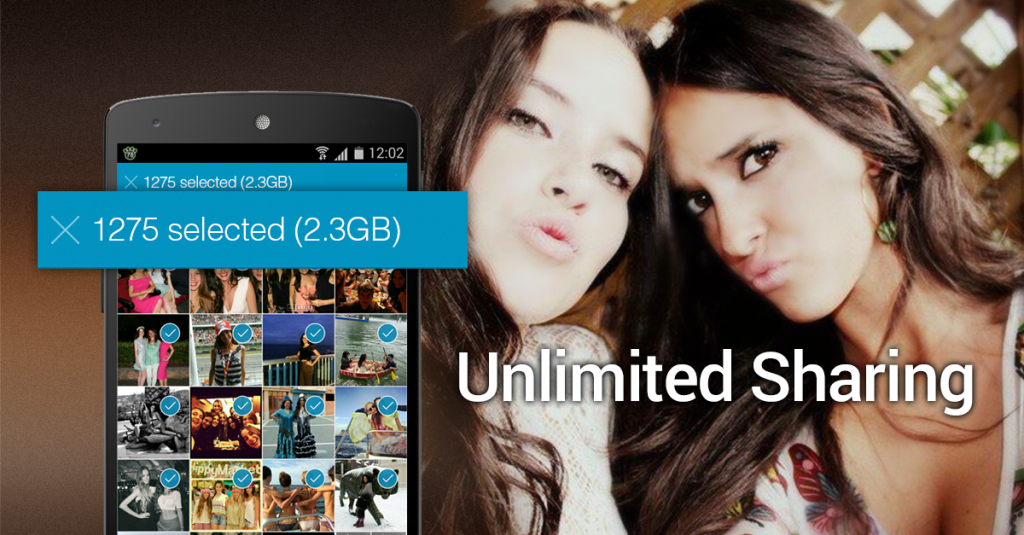 Recently debuting on the iOS platform is ShareON, the remote streaming app that have been available on the Android platform for some time now.

ShareON has always allowed people to remotely access their media files on-the-go through creating a direct connection between their PC and Android phone but now ShareON is making sending files between Android and iOS devices easier than ever.

Just download ShareON on your smartphone (and your PC if you want to access your media files from there), choose the photos, videos or music you want to share with your friends and share it to them through your favorite messaging app, SMS or Email.

Your friend will receive a link to download ShareON and can instantly start to download your files after downloading the app. ShareON is completely free and can be downloaded now at the iOS App Store or Google Play Store now! 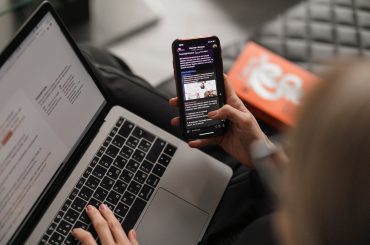 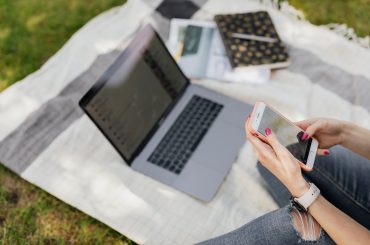 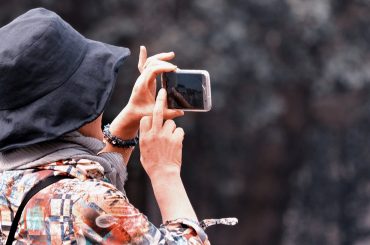 Most Popular Instagram Hashtags That You Need To Start Using 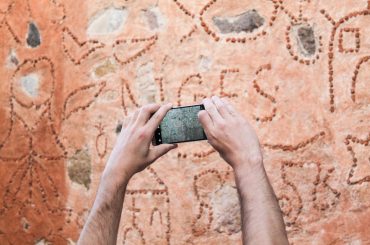